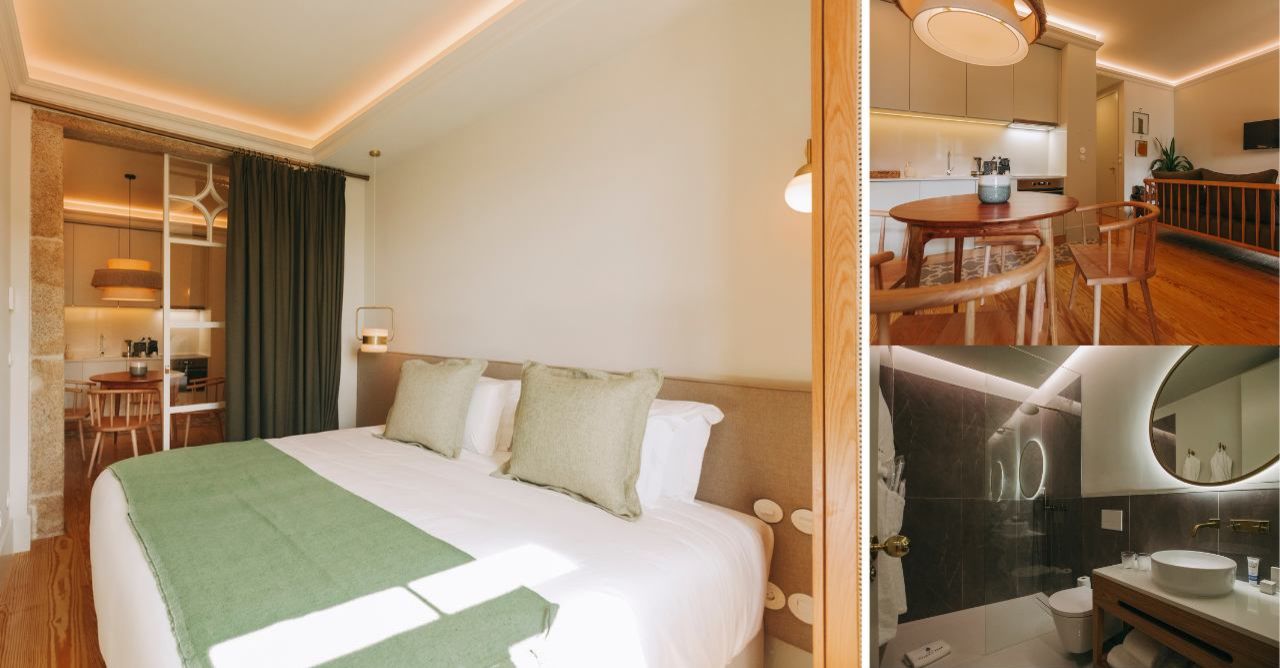 In this apartment, based in the heart of Porto, Africa, the origin of Coriander {Coentro in Portuguese}, is represented by the rhino, and the use of beige and brown tones, and the wood.

On the other hand, the coriander is represented through green notes, the color that characterizes it.

In our Coentro, one of the rooms has a double or twin bed and the other has a single bed, which can accommodate up to three people in total. The apartment also has a fully equipped kitchenette.

Discover the other apartments in this category: #8 Curcuma; #11 Canela.

Coentro is a spice from Egypt, in Northeast Africa. It is often used in Indian cuisine, and also having a lot of influence on the cuisine of several European countries. In addition to culinary use, it is also a leaf widely used in teas, as it has calming and digestive properties. 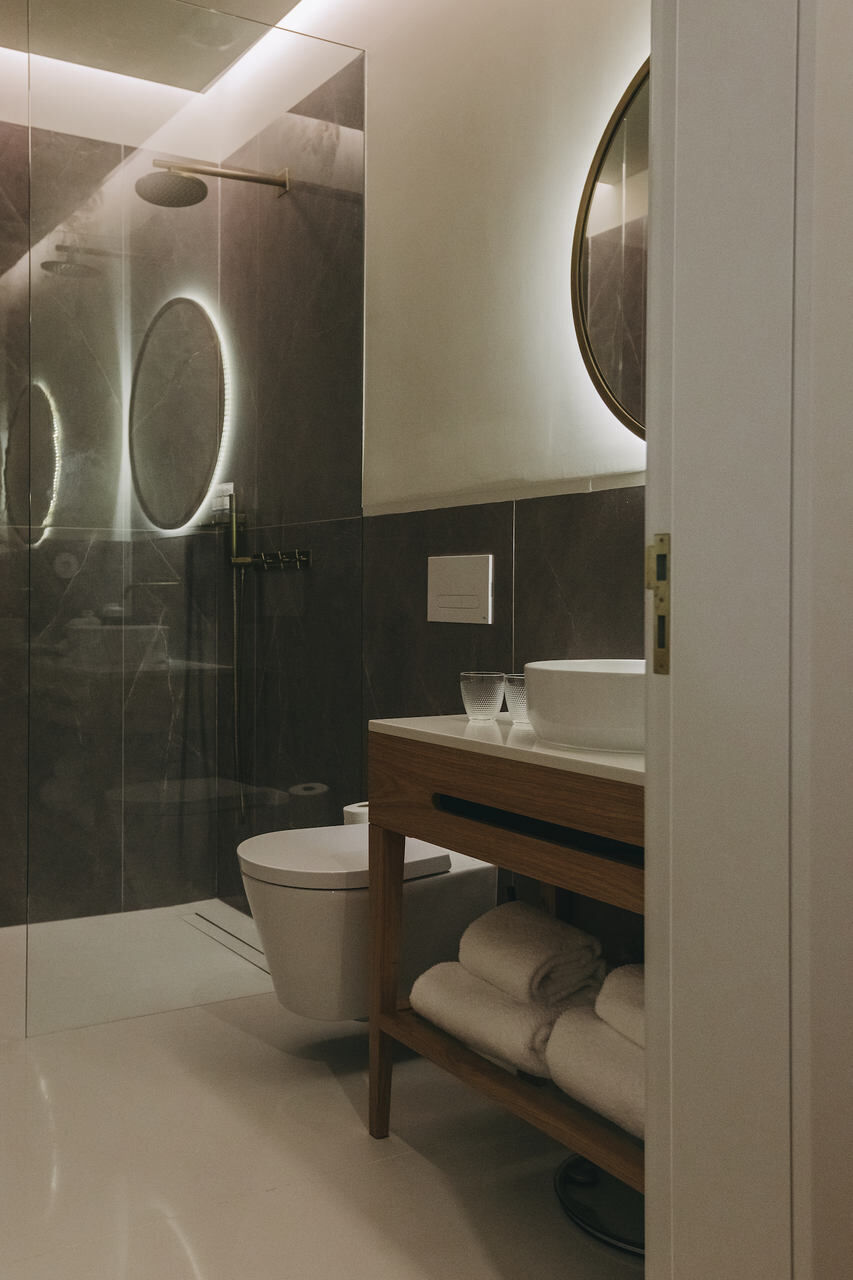 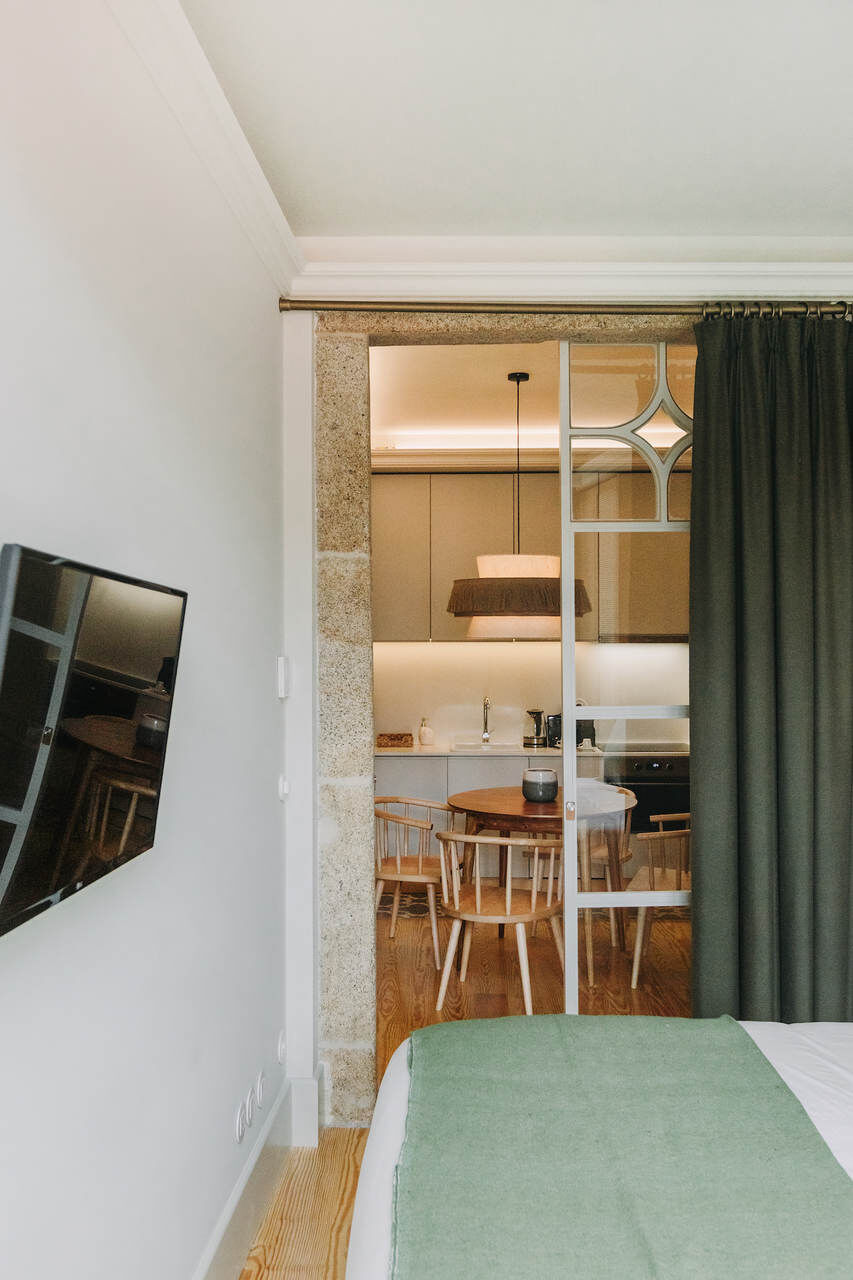 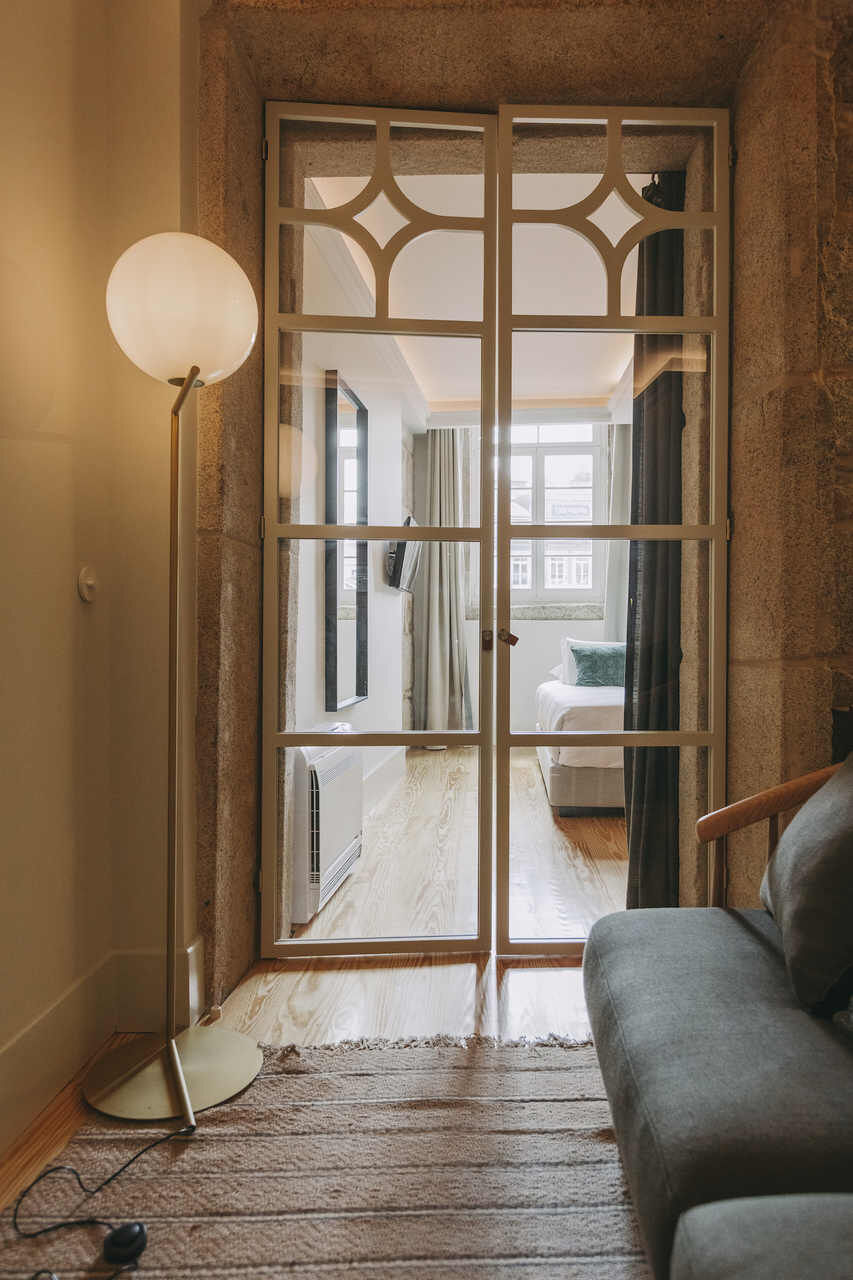 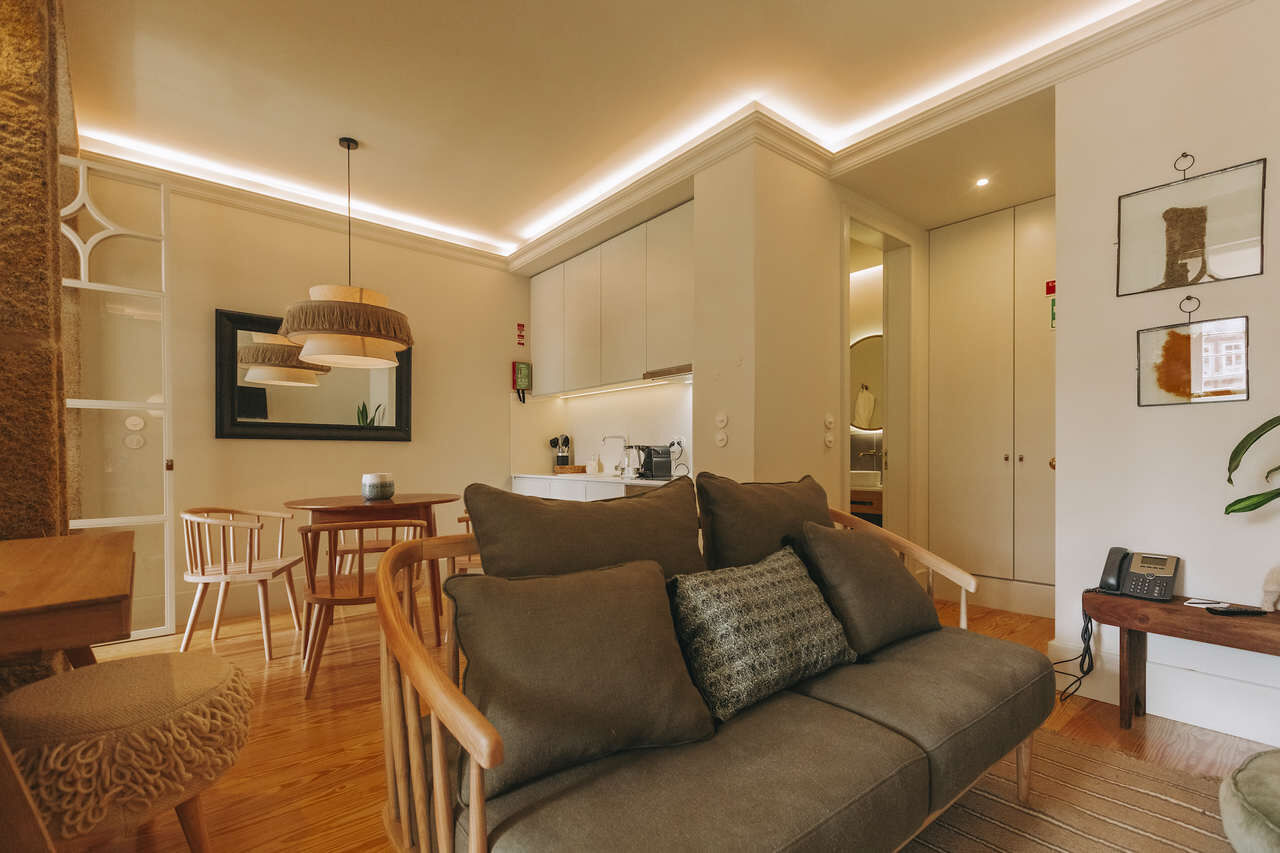