The art of doing nothing- that’s what Summer is all about...

BOOK OUR LUXURY SUMMER ESCAPE EXCLUSIVELY ON OUR WEBSITE AND SAVE 10%! You can change your reservation for free up until one week before arrival.
Available until October 31st, book now!

Rich in History - Young at Heart

The idea of luxury accommodation in a historic building in the heart of Porto became a reality. We open the doors of Torel 1884 Suites & Apartments to offer you 12 luxury rooms and suites in our former palace. You can also choose one of our 11 exclusive apartments, located in Rua das Flores , 200 meters away, in the most modern street in downtown Porto.

Our stunning palace dates back to 1884 and we fill it with the spirit of Portuguese explorers: travel the world, visiting Africa, America and Asia and discover a different exotic theme in every room - from spices and silk to coffee and tea, as well as china and tapestry.

Let yourself be taken into the world of Portuguese navigators as they traveled the world, discovering not only foreign lands, but also exotic spices, foods and materials. Embark on your own exotic journey and breathe the spirit of adventurers surrounded by luxurious materials, natural colors and exotic plants.

At Bartolomeu Bistro & Wine , an intimate and elegant but relaxed place, we offer the perfect environment to enjoy a good Portuguese wine, accompanied by a sample of typical Portuguese specialties.

Come and be a part of who we are - a place to dream about the past, a place to celebrate the present. 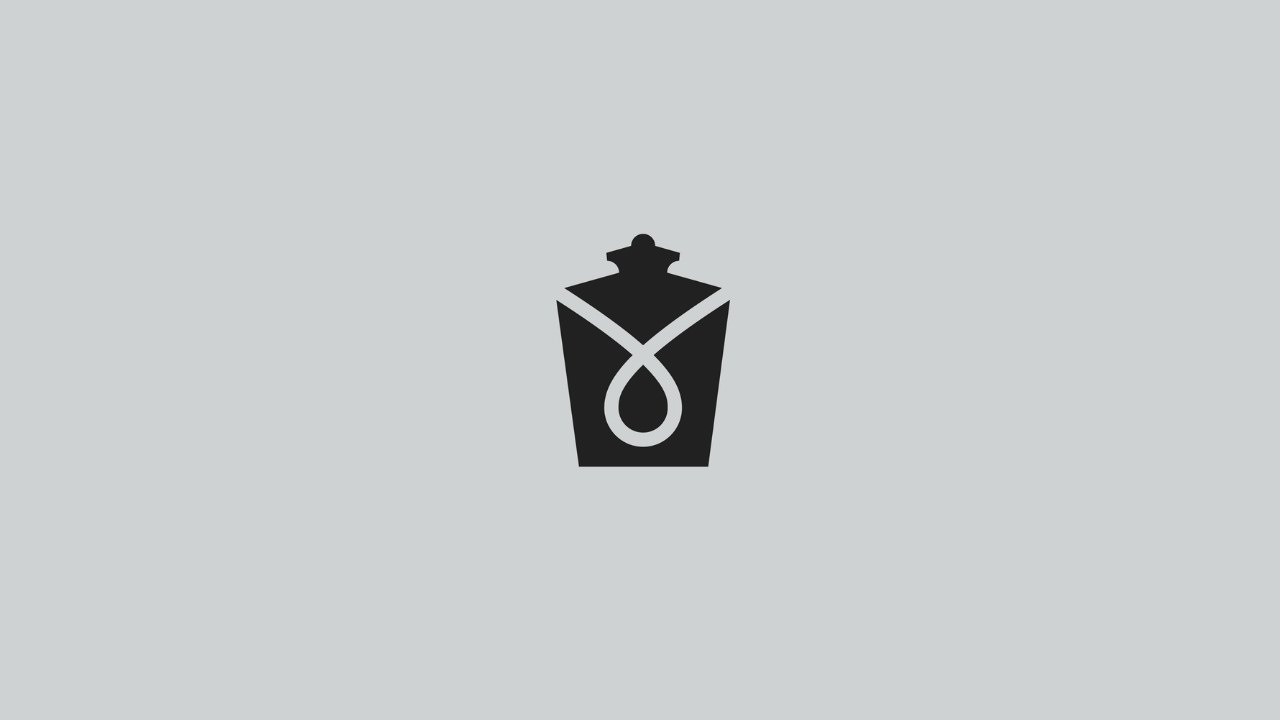 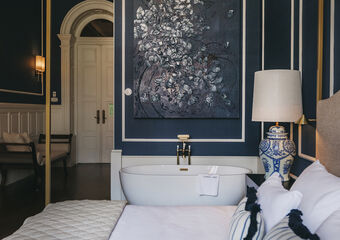 We loved this experience. The staff made this experience special. They were so incredibly helpful and kind. And there were always multiple staff members available to help at all times. We also loved the location — very close to everything. 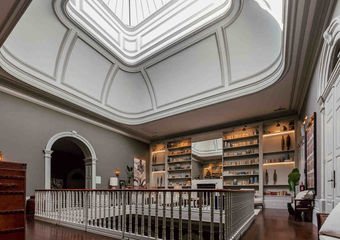 Julian, Mar 2020
The coolness of the rooms, the decoration, the library and most importantly the people is what makes it not only a hotel but quite an experience. 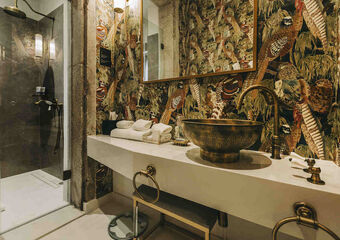 Jess, Jun 2020
We stayed a long weekend and couldn’t have hoped for a better place to stay. The hotel is beautiful, very private and offers excellent service.

A Space Full of History

The theme of “ Torel 1884 Suites & Apartments ” is Portuguese discoveries and exotic discoveries, such as materials and animals, that explorers found and brought back from their voyages to distant lands. That's why each of our 23 rooms, suites and apartments is named after one of them, such as porcelain, tea or exotic birds. The idea was to reproduce its origin, through colors, materials and works of art. With the focus turned to expressing the roots of the discoveries, nature and the predominant colors of it, natural materials such as linen, cotton or silk and colors such as beige, green or brown play a key role in setting the scene.

In the process of revitalizing these exotic materials, we also rediscovered a traditional Portuguese handicraft technique, the so-called sirgarias. An art in danger of disappearing, we want to show this traditional technique and place it in every room, suite and apartment.

To create this world of discoveries, we worked with a wonderful team of artists and designers, all from Porto.

The artist Jorge Curval , who also worked with us on the Torel Avantgarde project, completed the design in the rooms and public spaces, through his interpretation of the findings.

The artist João Pedro Rodrigues was the creator of the Torel 1884 entry, depicting the material and anti-material world. Inspired by the theme of discoveries, he focused on the writings of the classic “Os Lusíadas”, by Luís de Camões, which describes the voyages of discovery of Portuguese navigators in the 15th century. He turned the idea of the muses into the Goddess of Nature, who represents the anti-material world and everything that comes with it: spirits, how we feel about the world, etc.

Suites & Apartments
Be dazzled by our 12 luxury rooms and suites in our former palace or choose one of our 11 exclusive apartments.
See more
Bartolomeu Bistro & Wine
An intimate, elegant, and relaxed place. Embark on your own exotic journey, in an environment reminiscent of the African jungle.
See more
Services
We offer a wide range of services and amenities to make the most of your stay: restaurant, babysitting, tours, etc.
See more
Gallery
Be dazzled by our luxury accommodation, in a historic building, in the heart of Porto.
See more