Our Bartolomeu Bistro & Wine is an intimate and elegant yet relaxed space in a former palace in a prime Porto location. The perfect spot to let yourself be whisked away from the hustle and bustle of the city and embark on your own exotic journey in an ambience reminiscent of the African jungle.

For those who are looking for exclusive privacy, we offer private wine tastings in our safe room, complete with the original bank safes – that now store wine instead of money.

Our menu offers you a fine selection of dishes to accompany your choice of wine. All our products are local, fresh, and of high quality. Our menu is based on typical Portuguese dishes with a French twist – a typical Bistro & Wine.

Have a look at our menu 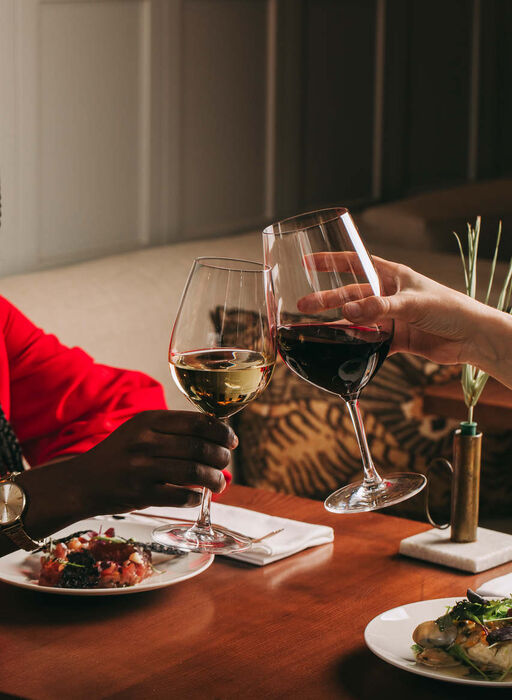