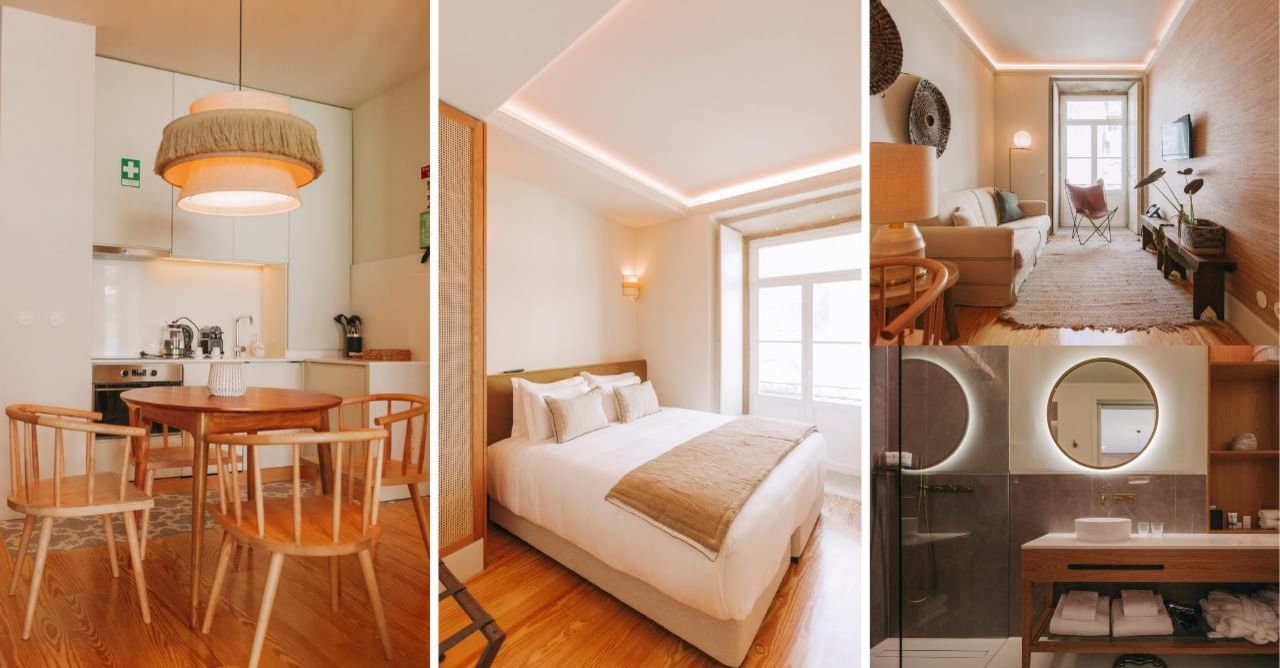 The Superior Apartment Gengibre is one of the eleven apartments in our Torel 1884 Suites & Apartments, a hotel in the center of Porto.

In this apartment, in downtown Porto, the reference to ginger {“gengibre”, in Portuguese} is made through its colors. We chose to use light, beige, and yellow tones – the colors of this exotic vegetable.

Our Gengibre - with a double or twin bed, kitchenette, balcony, and view to the Rua das Flores – one of the most popular streets in the city of Porto, can accommodate up to three people.

Discover the other apartments in this category: #5 Mostarda.

Ginger is a spice originally from India and China, which is known for its multiple health benefits. It is also a spice widely used in Indian and Thai cuisine, giving spicy and intense flavors. 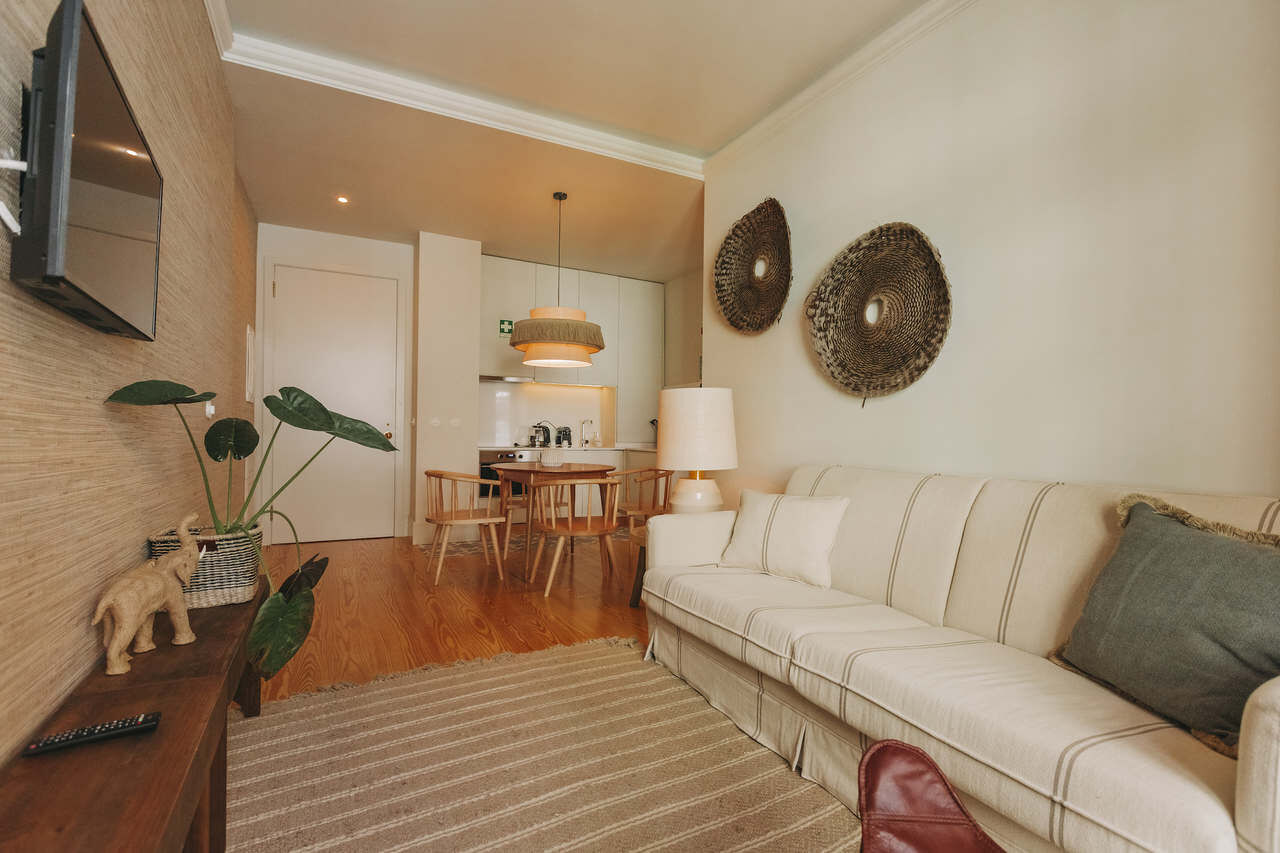