Our Double Deluxe Cana-de-Açúcar room represents the sugarcane, which came from South America at the time of the Discoveries.

In our Torel 1884 Suites & Apartments, Sugar Cane (Cana-de-Açúcar in Portuguese) is represented in one of our rooms, through a very natural space, in beige and light tones, colors that describe the sugar cane.

In this room, the green wall has some frames made of cane. In addition, the headboard is made of Portuguese cane and the pillows with geometric patterns are also an allusion to this plant.

The Double Deluxe Cana-de-Açúcar room is connected to the Double Superior Tabaco room.

Please also check the other rooms in the Double Deluxe category: #11 Sedas.

Coming from Asia, Cana-de-açúcar was sown there since ancient times. It expanded to the West, and it was introduced in Europe by the Arabs, who cultivated it in Andalusia, Spain.

Years later, it began to be planted in warmer and more favorable regions to produce sugar: the Canary Islands, by Spain, and the island of Madeira, by the Portuguese people, who took it to Brazil, which is today the largest producer of sugarcane in the world. 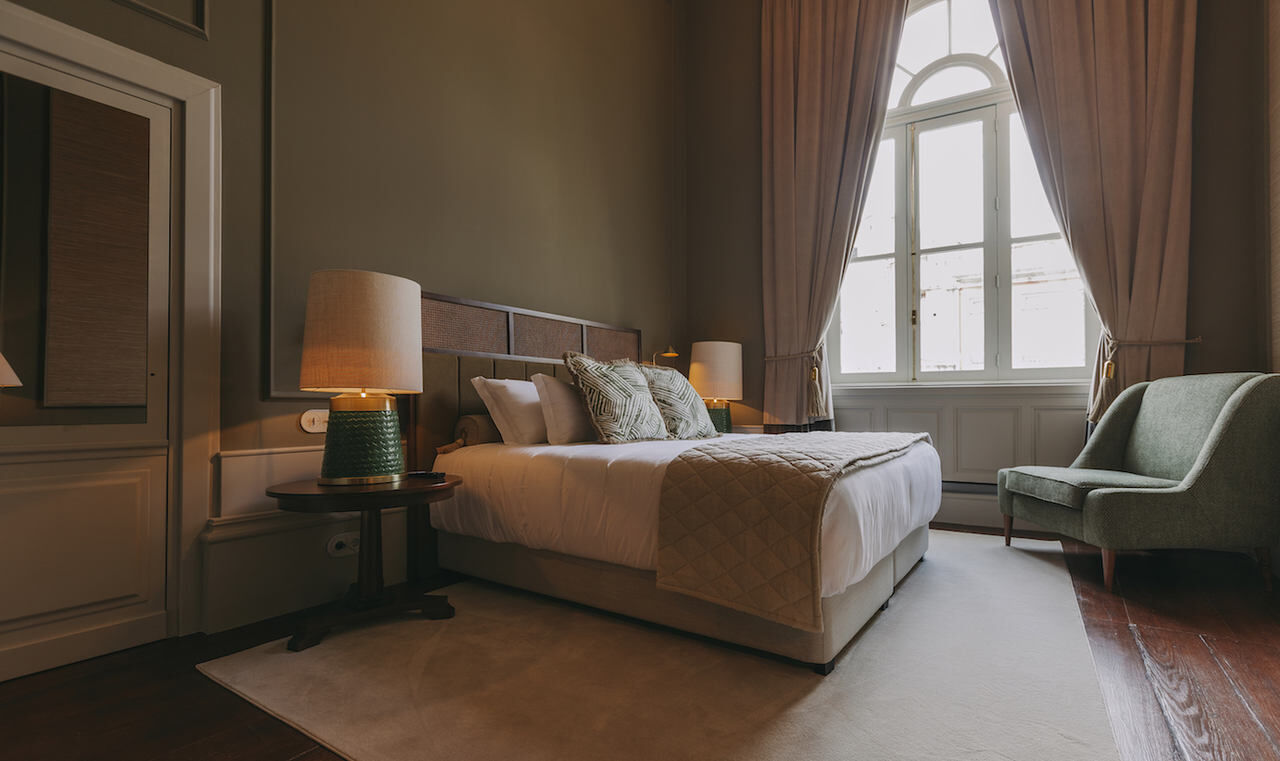 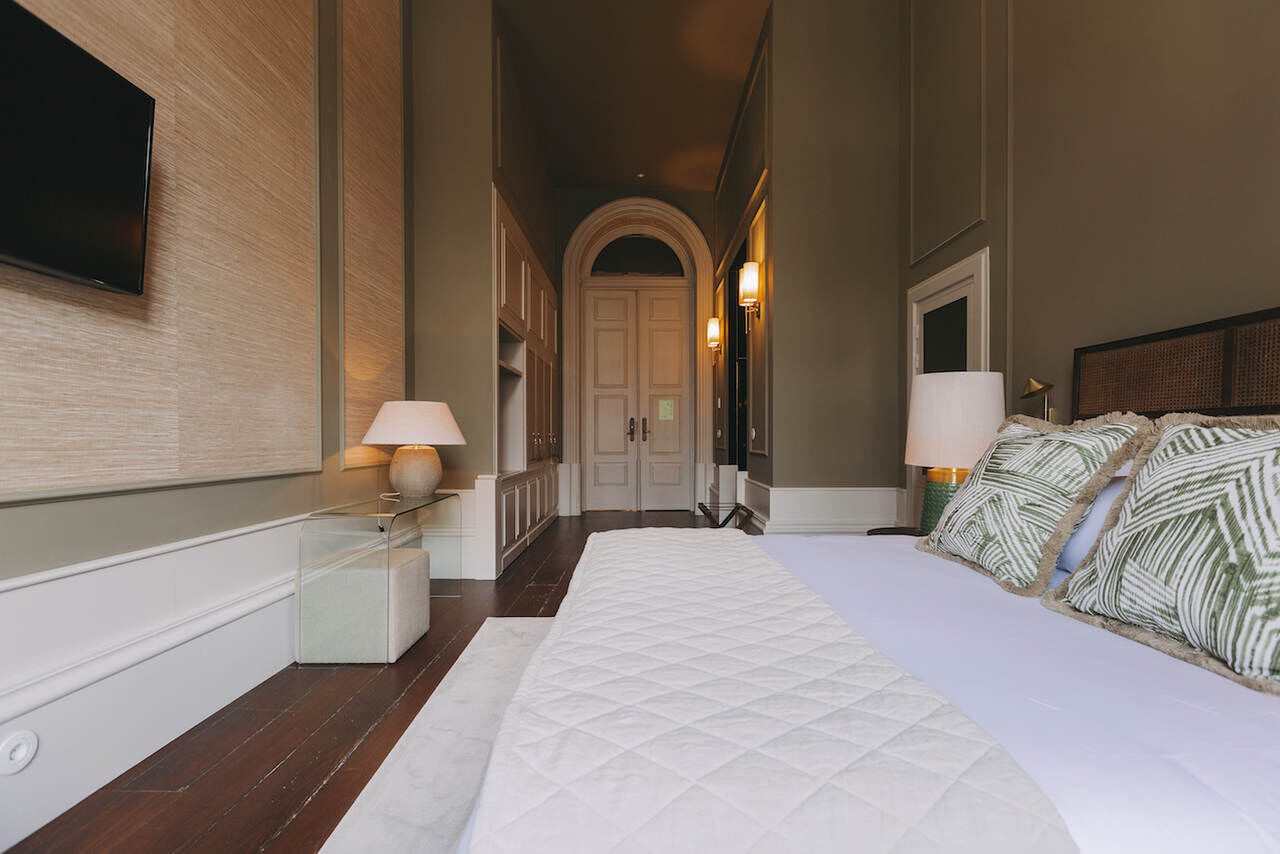 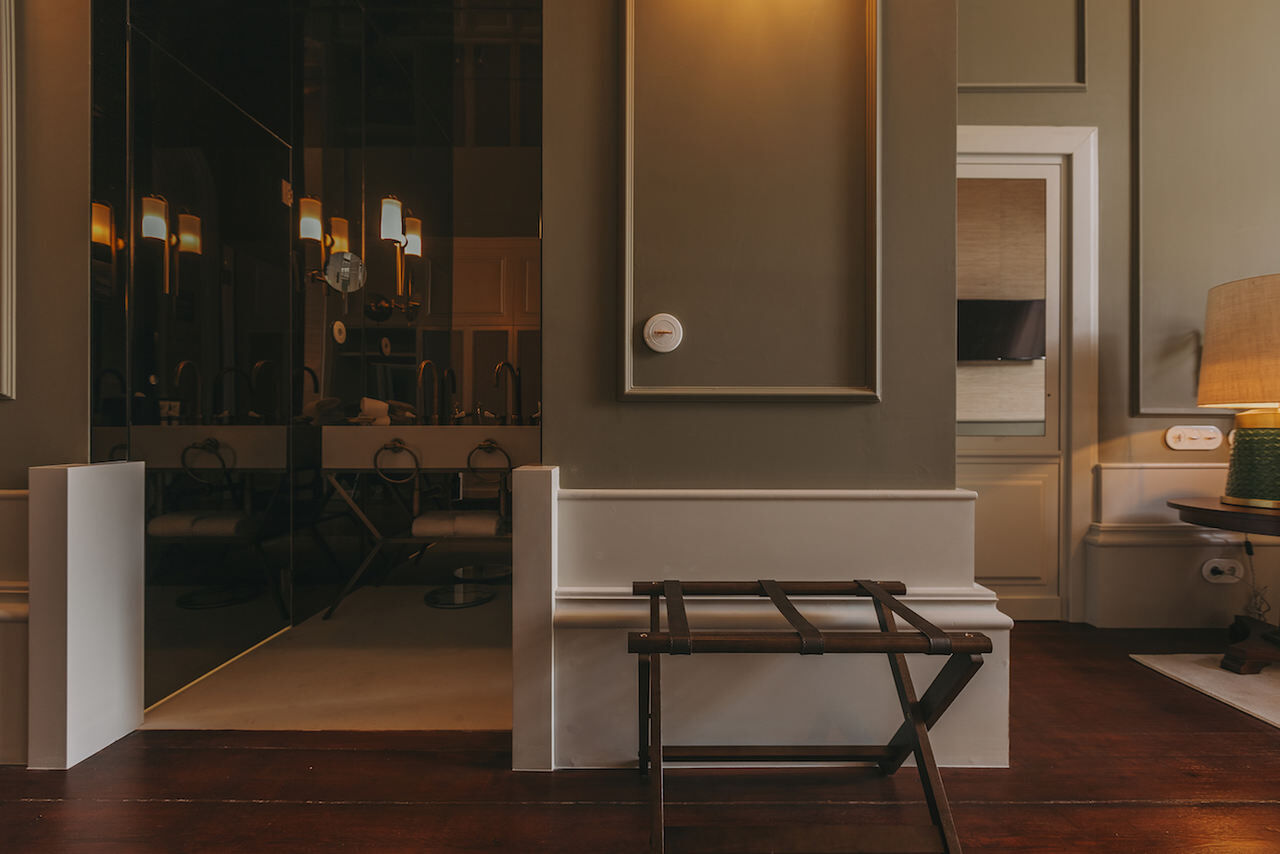 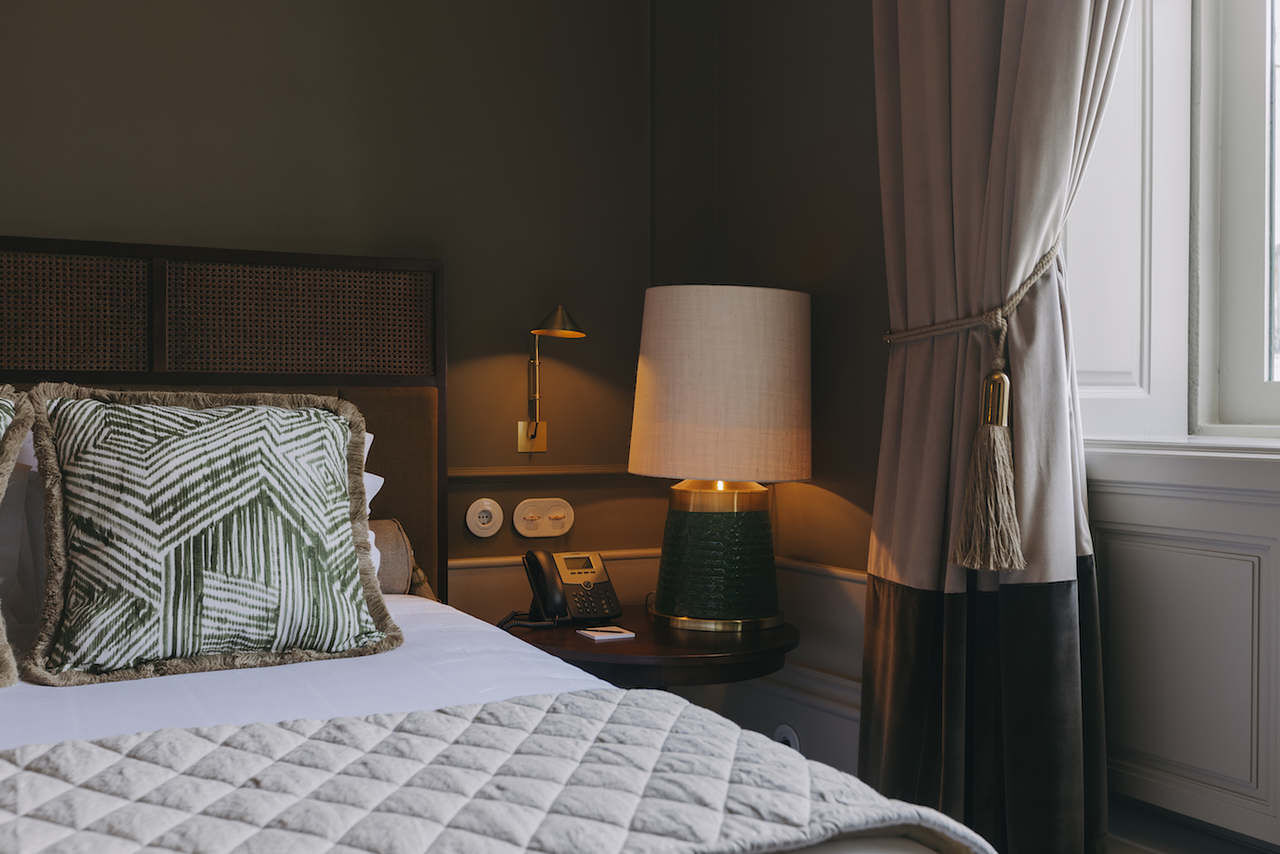